The Consumer Packaged Goods (“CPG”) sector has experienced a changing landscape over the past decade largely driven by the emergence of the millennial generation and their unique preferences. This has caused large food companies such as Campbell’s and General Mills to rethink their business models and go back to the basics to compete with small and nimble brands that are focusing on transparency, simple ingredients and overall quality. Generation Z, defined as those born between 1995 and 2010, represents the next generation of mass-market consumers that will drive significant change in the Food & Beverage industry in the coming periods.

According to Nielsen data, Generation Z is expected to account for up to 40% of all U.S. consumers by 2020, which will make them the largest generation of consumers accounting for up to $140 billion in direct spending. As the Generation Z population grows, their spending likely will as well. While some may believe that Generation Z will have the same buying behavior and preferences of the millennial generation, they fail to recognize some key differences that will slowly begin to shape the way food is consumed.

Generation Z consumers are considered by many to be the most educated group of teens on the topics of health and wellness, but their purchasing behavior has not yet influenced the marketplace. Generation Z grew up with parents that prioritized healthy eating and their health-consciousness is getting stronger as they transition into adulthood. Generation Z is noticeably more likely than previous generations to seek out transparent and clean ingredient labels as they mature and begin making purchasing decisions. According to Mintel, 25% of teens ages 15 to 17 say they worry about staying healthy with nearly half (49%) believing that drinking soda is unhealthy. This generation has an increased interest in low-sugar and sugar-free options and food and beverage manufacturers are taking notice. The food and beverage manufacturers that are cleaning up their labels and offering healthier alternatives and functional snacks will be best positioned to capitalize on the coming demographic shift as Generation Z comes of age.

Although there has been a plethora of snacks and beverages launched in recent years that market themselves as a healthier alternative, the next generation is also looking for convenience. Even at a young age, Generation Z knows how to navigate the kitchen and tend to make more meals for themselves than the generations before them. A recent study by the NPD Group states that 58% of meals are made without the usage of appliances. The key insight from this statistic is that there is an increase in snacking behavior and this is not a fad; it will be an on-going trend that food companies should take serious note of. Many retailers have already identified these trends and have begun to open convenience locations with smaller footprints. This trend is also driving a surge in alternative ways to get products to consumers, such as online-delivery and in-store pick-up.

The personal connection with the brands of the millennial consumer is what has driven the success of smaller brands across the U.S. No longer is there a need to compete with the exorbitant marketing budgets of the titans of the industry. Millennials connect with brands that have similar values to their own and have bestowed that mindset on the next generation. While Generation Z is also looking for products that fit their values, they have grown up in a world that has always had technology at their fingertips and brand loyalty is becoming less relevant. According to a survey by Ernst & Young, 30% of Generation Z consumers say loyalty programs make a brand special to them, compared to 45% of millennials. While previous generations put brand loyalty at the forefront, the next generation is putting convenience first and brands second.

The brands and companies that will thrive within the Food & Beverage industry over the coming periods will be those that continue to be nimble in how they deliver their products to consumers. These brands and companies need to continue connecting with the individuals on a personal level, while remaining health conscious, transparent and focused on convenience. A demographic shift of the population is coming, and companies need to take notice if they wish to thrive in the changing landscape. 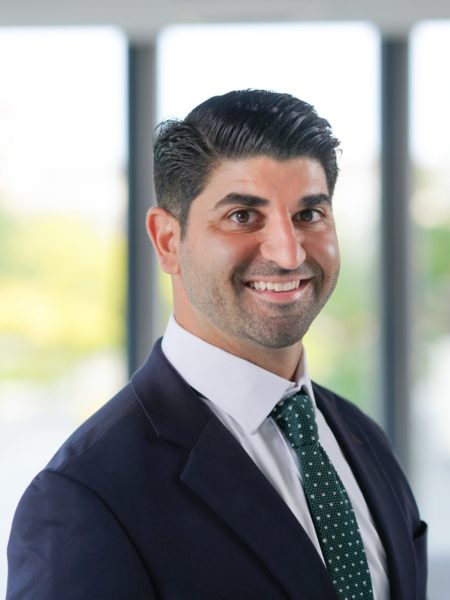 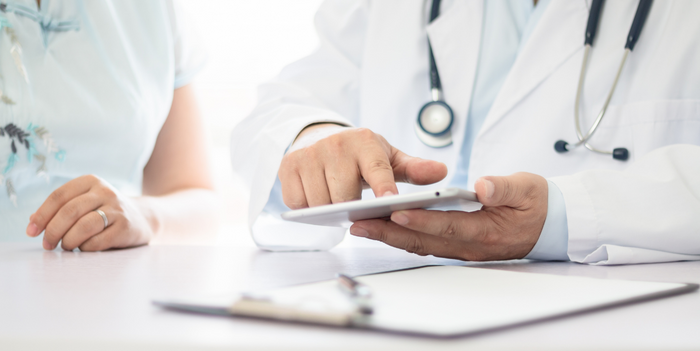 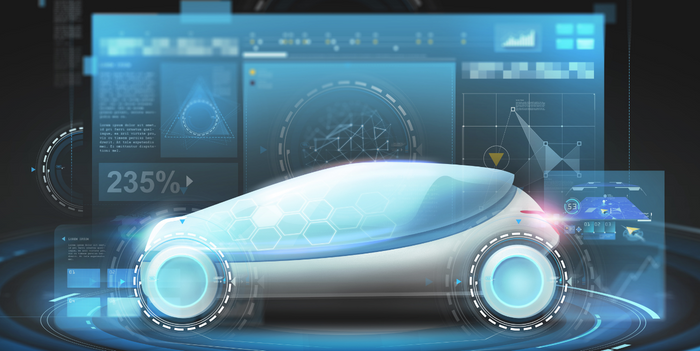 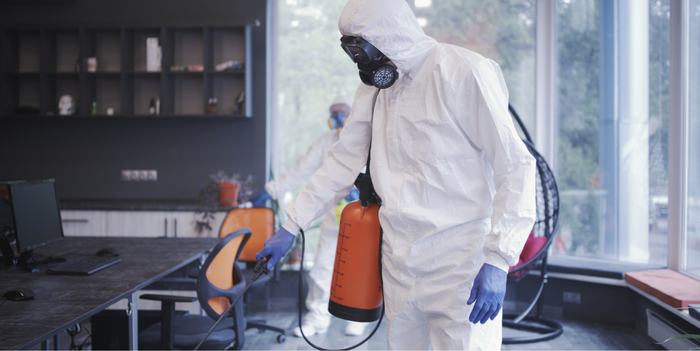